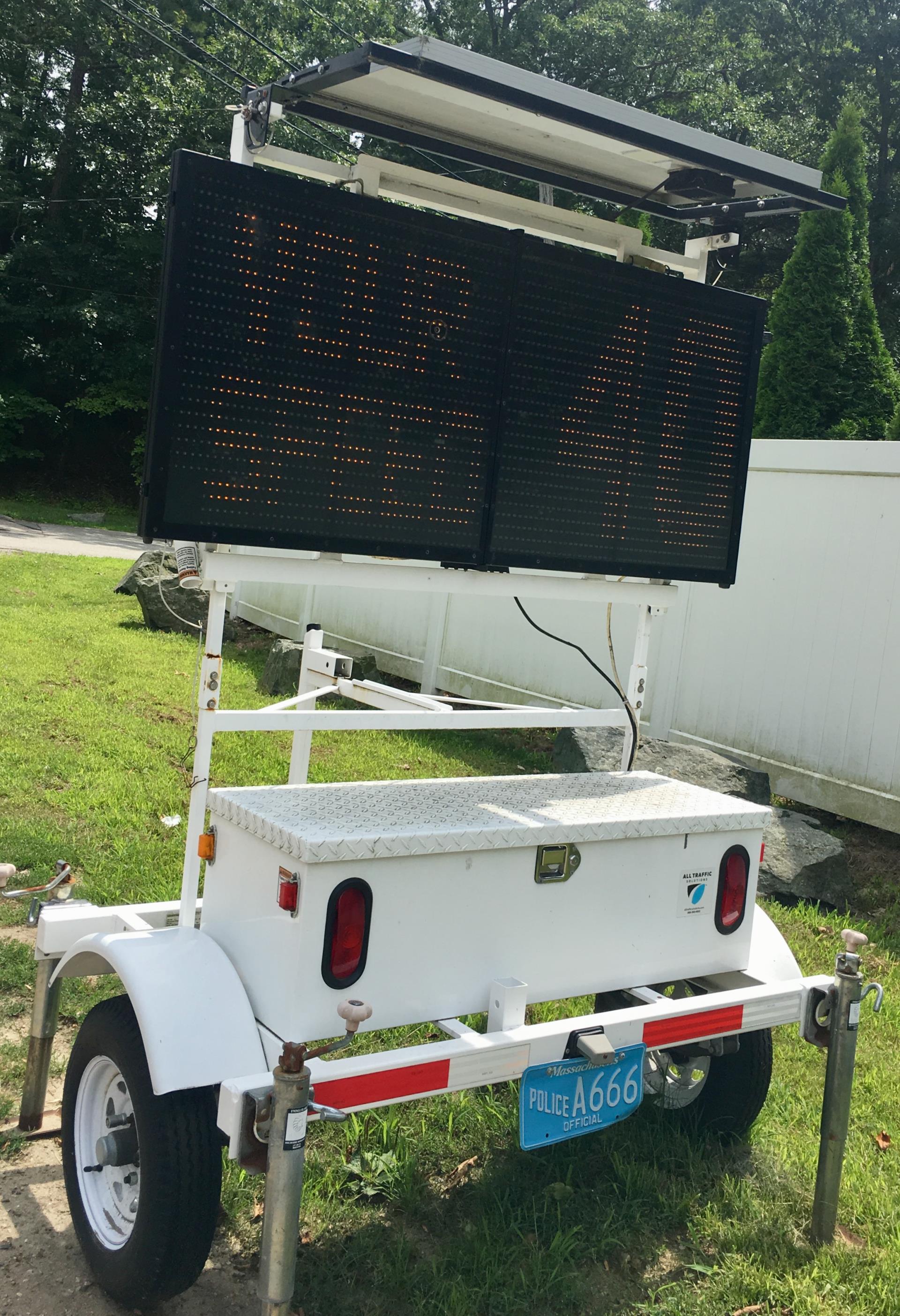 It is a highly publicized law enforcement effort that gives people more of a reason to buckle up — the increased threat of a traffic ticket. Most people buckle up for safety. But for some people, only the threat of a ticket spurs them to put on a safety belt. In Click It or Ticket programs, targeted advertising alerts people to the upcoming law enforcement Mobilization , which is supported by tens of thousands of officers from law enforcement agencies in all fifty States, the District of Columbia, and Puerto Rico. Not only are tickets issued to unbelted motorists, but the surrounding publicity ensures that people know they are more likely to get a ticket. For more information click the link above. 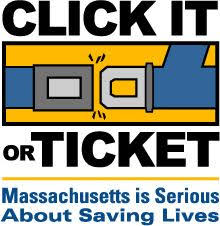 Drive Sober Or Get Pulled Over!

What is the Drive Sober or Get Pulled Over Program?

As well as the links above, the Dedham Police Department has provided additional traffic laws that each citizen should educate themselves with.